There is no universally accepted definition of decentralized cooperation. Jangu Le Carpentier, former president delegate of united towns organizations emphasized in 1994 that: “What is important today is the realization that decentralized cooperation is a concept with considerable impact. … It is a notion, which is still a little vague. … if we attempt to define it more precisely, we would be taking a risk: either it would be defined in such general terms that it becomes a maze of contradictions, or it would be defined in such a restrictive manner that everyone would be completely lost”.

However, many forms of it share a common characteristic of involving non-state actors in development and service provision. In January 2000, Philip Lowe from the European Commission developed an operational guide to decentralized cooperation in which he defined the concept as first and foremost a different way of doing things which seeks to put stakeholders of every kind at the centre of the cooperation process and involve them throughout the activity cycle, setting out each party’s role and responsibilities, in accordance with the principle of subsidiarity. A UNDP study carried out in 2001 defined decentralized cooperation as “a long-term partnership between communities in different cities or towns and as a mechanism for establishing a novel partnership modality, which focuses on direct relationships between regional territories, as opposed to the model that promotes bilateral cooperation at the national level”. A Committee of Decentralized Cooperation of the United Cities and Local Governments (UCLG), that met on 10 February 2006 in Washington, defined decentralized cooperation as “a solid partnership between foreign local communities” [aimed at] “encouraging mutual prosperity and consolidate local development and governance”. The UN-Habitat viewed decentralized cooperation as a process “whereby cities (and indeed other institutions) work together on defining their problems and devising appropriate solutions on the basis of shared experience among peer groups”. Decentralized cooperation is known under different names, such as twinning, city-to-city cooperation, city link, and jumelage. More recently, a new concept of municipal international cooperation (MIC) has joined the literature of decentralized cooperation opening the possibility of providing long term technical and financial assistance to municipal governments in the spirit of partnership and global common interest. 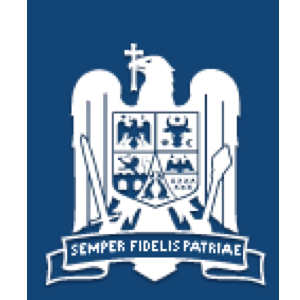 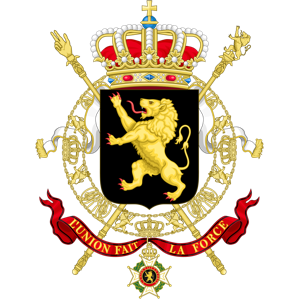