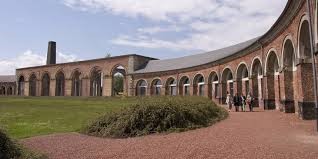 The organizers of the 2022 forum

The partners of the 2022 forum